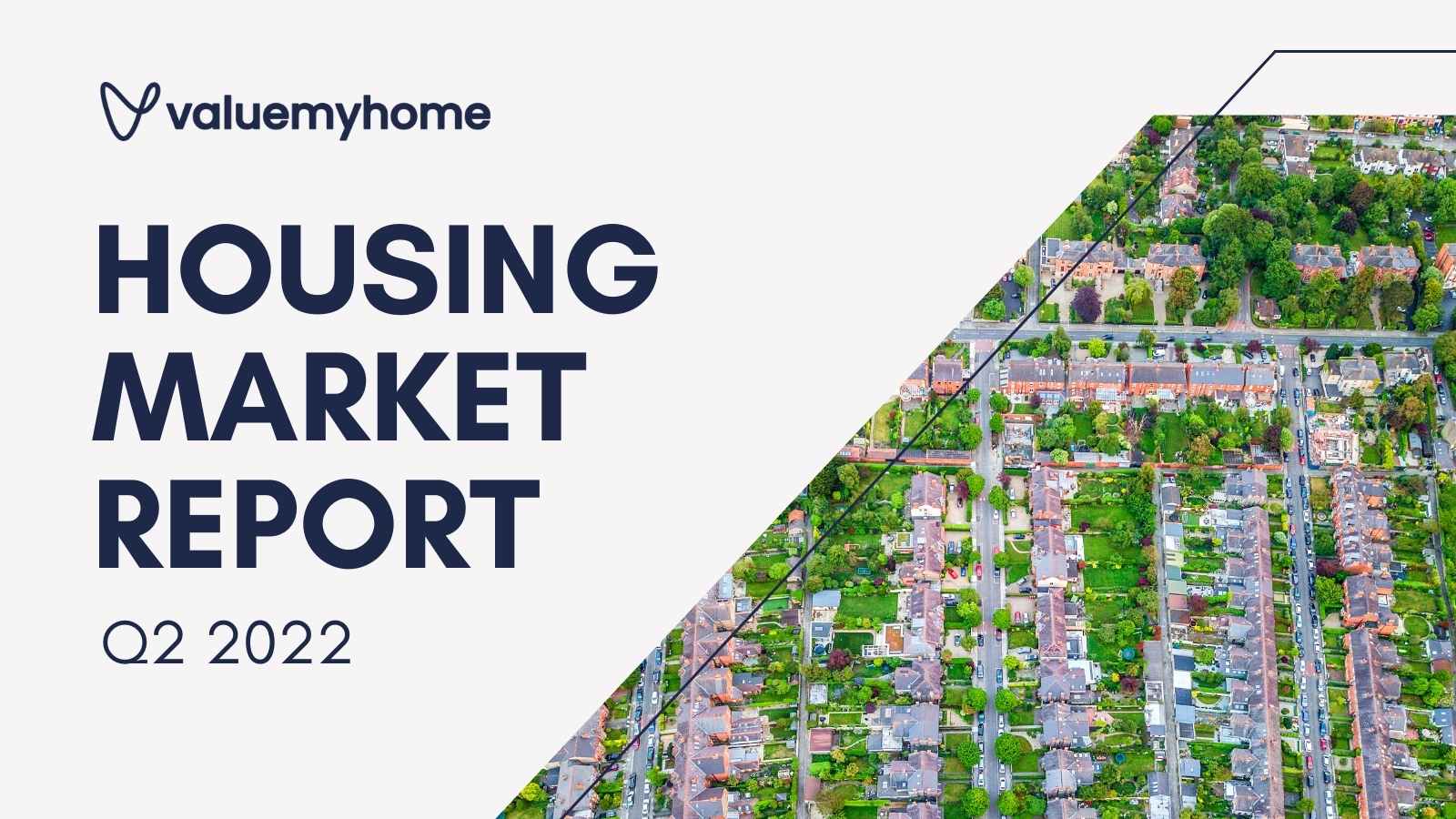 The median price for a home in Ireland is €285K, +€35K vs the same period in 2021, with the last 4 weeks of Q2 following a consistent upward trend. Since Q1 2021, the Irish housing market has charted six consecutive quarters of price inflation. The length of this price surge now matches that of 2006 - 2007, the very peak of the ‘Celtic Tiger’ boom years.

According to 2022 Q2 figures, Co. Dublin and Co. Wicklow remain Ireland’s most expensive counties by far, both hitting a median price of €405K. Kildare and Meath command the next highest prices at €360K and €314K, respectively. Co. Longford is the least expensive county at €140K. Co. Dublin and its commuting counties (Wicklow, Kildare, Meath) are the only counties with prices higher than the national median.

Co. Wicklow also underwent the highest price growth quarter over quarter (+24%), while Co. Longford registered the sharpest decline in sales compared with the previous quarter in Q1'22 (-19%). Co. Carlow was the county with the highest growth year over year (+33%), and Co. Laois witnessed the steepest sales decline compared to the same period in '21 (-30%).

The second quarter of 2022 saw a large number of new homes delivered in the commuter counties serving Dublin. The highest figure was achieved in Co. Dublin itself (567), though only accounting for 15.3% of the total houses sold there. By contrast, Co. Wicklow sold the highest percentage of new homes (36.4%). Co. Longford recorded the lowest number of new homes transactions in Ireland (only 4), and the lowest median price for a new home (just €189K). Co. Roscommon registered the highest price ratio between new and existing homes (2.1).

Summarising the latest market trends, Geowox’s Head of valuations, Gareth McKeown, observed “We anticipate that the rise in interest rates and a rate of inflation in the wider economy - not seen since 1984 - will have some impact in the rate of home price inflation, dampening it somewhat. We do not, however, foresee prices falling as we move towards the latter half of 2022.” 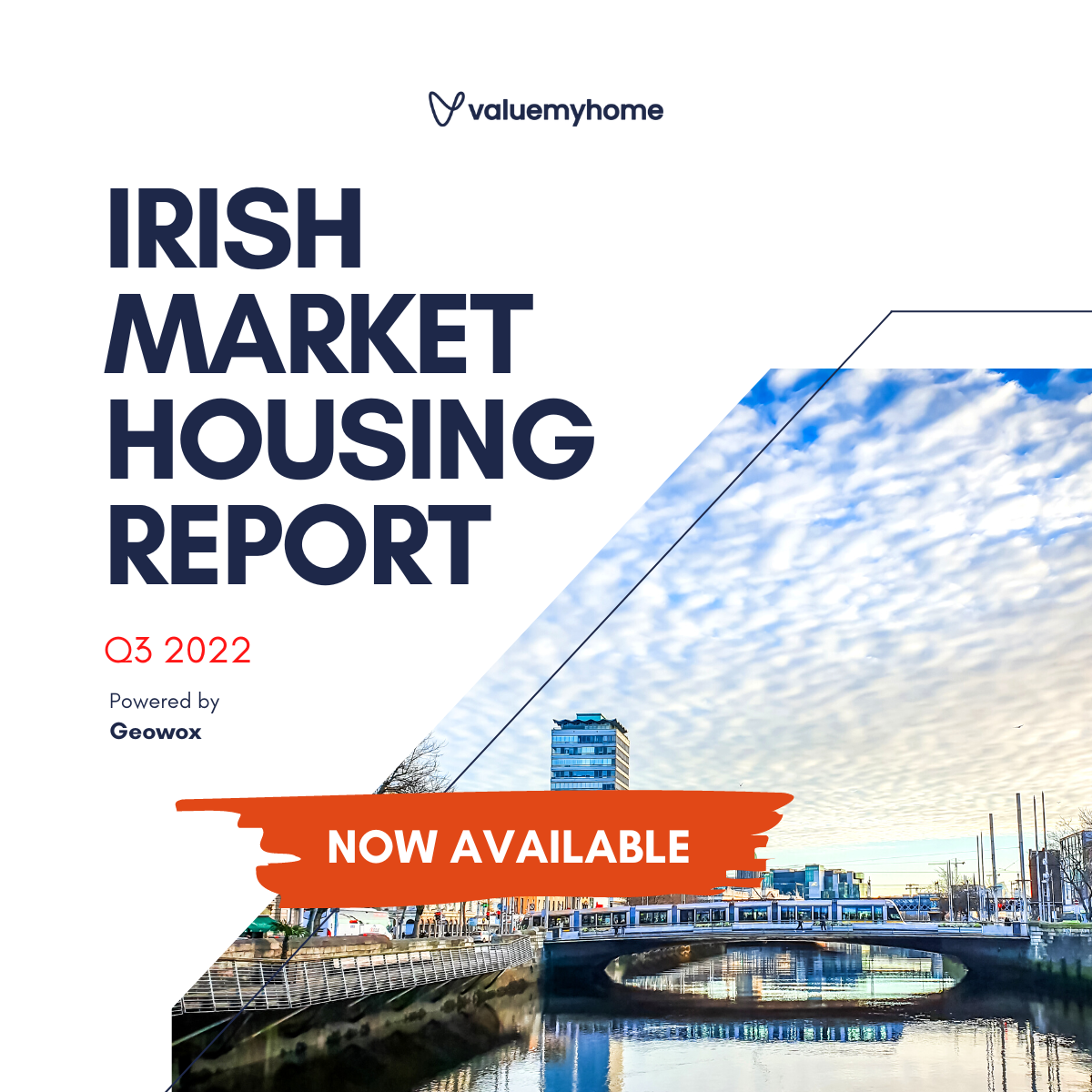 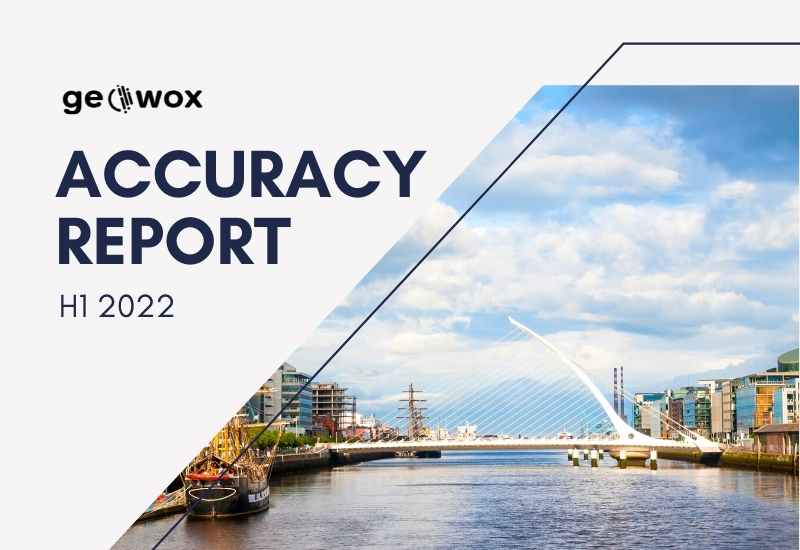 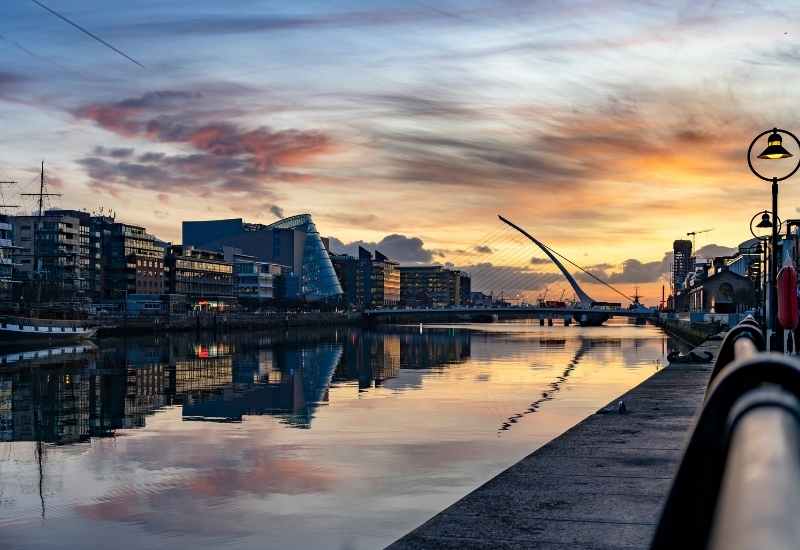 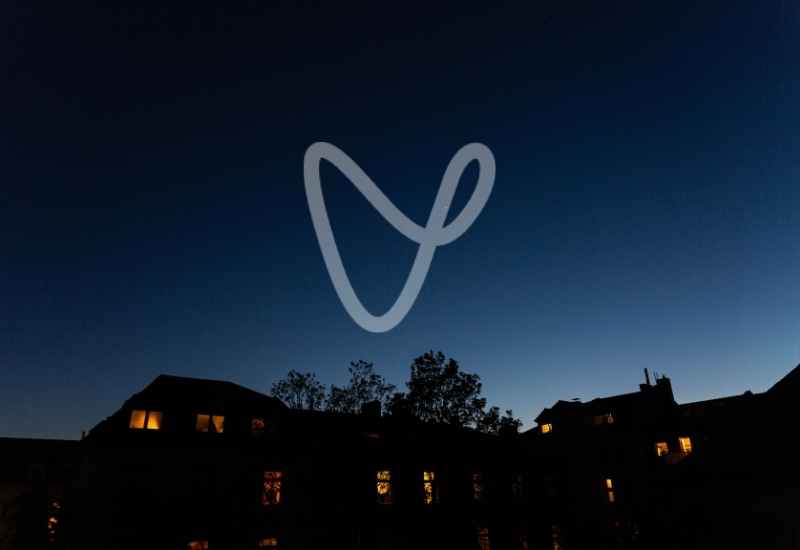 Our first quarterly report - It's kind of a big deal

A certified property valuation in 24 hours

By offering remote valuations, ValueMyHome can charge you less for a detailed report overseen and signed by a certified surveyor. 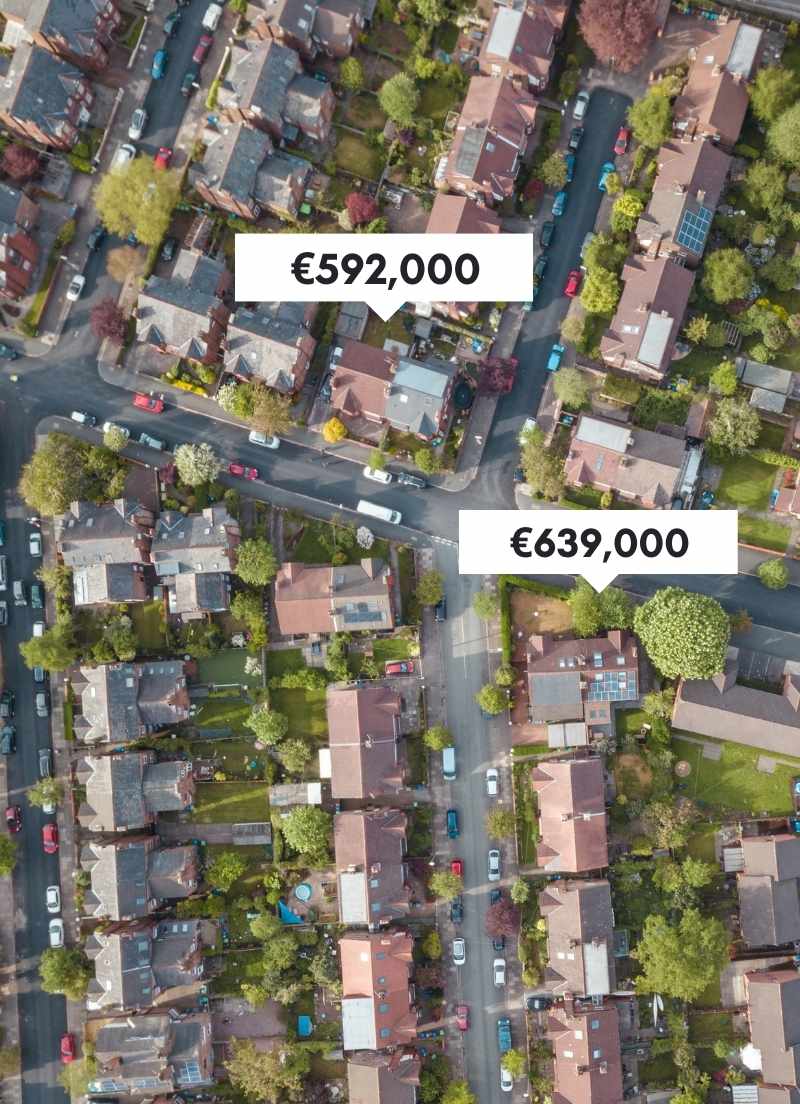 About usInsightsProfessionalsFAQsUse cases
PrivacyCookie policy
Thank you! Your submission has been received!
Oops! Something went wrong while submitting the form.
© Geowox 2022 | All rights reserved